A black man was waiting for his friend to arrive at her San Francisco condo when he was approached by a white man who believed he was “trespassing.” The scenario, which software designer Wesly Michel captured on video and shared on Facebook, escalated to the point where the white man called the police while his young son begged him to stop.

On the Fourth of July, Michel entered his friend’s building just as the white man, identified as Christopher Cukor by Essence, was exiting. Cukor, who believed Michel was trespassing, had asked for his friend’s name and told him to call the person from the lobby’s callbox to prove he was a guest of a resident. Michel started to film the encounter briefly before Cukor dialed 911. 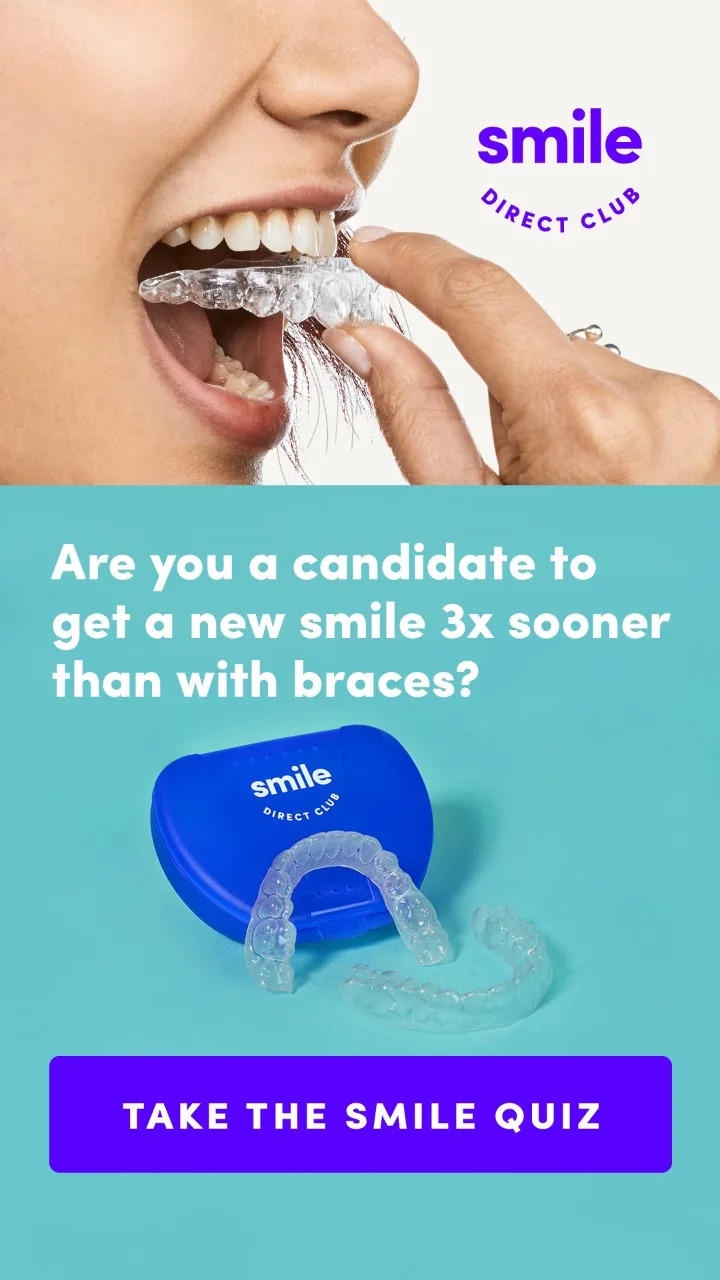 As Cukor is speaking on the phone, his young son is seen tugging at his legs and begging him to stop.

Michel told Cukor that he should listen to his son, yet the man continued to describe Michel to the person on the phone. At one point, he says “He appears to be African-American,” causing Michel to scoff. Michel went on to provide his age to Cukor to help police identify him, adding that he would stop recording if he listened to his son.

Cukor appears to hang up the phone before the end of the video. Yahoo Lifestyle was not able to reach Cukor or Michel by the time of publishing.

What to Read Next