This is just insane. According to reports in Politico and the Daily Mail, Bill DeBlasio’s wife can’t account for the $850 million spent on her pet mental health project.

Bill de Blasio’s wife Chirlane McCray cannot explain where $850million given to the mental health program she champions has gone, according to reports.

In the three years it has been running, organizers at ThriveNYC have largely failed to keep records of the initiative’s achievements – and data that has been collected shows it lagging well behind targets.

Despite that, the program has been granted an even bigger budget going forward and is now on track to spend $1billion over five years.

Now, they’re not alleging all that money disappeared, they’re just saying it cannot be accounted for completely.

The data comes from a Politico report that shows those running the scheme have largely failed to measure its impact or keep track of spending.

Thrive said it has developed a list of 417 metrics to measure how effective the program is moving forward, but asked to assess its impact so far, Politico said the data was piecemeal and showed a largely failing picture.

For example, 29 hospitals had agreed to screen almost 78,000 new mothers for post-natal depression each year as part of the scheme. 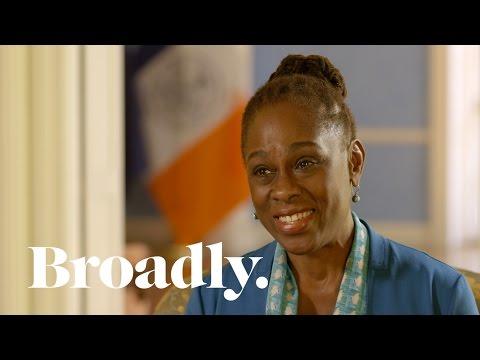 Incredible. Do you think liberals might let it go if Ivanka was accused of the same or any first lady of any Republican politician did something similar? Yeah right! LOL!