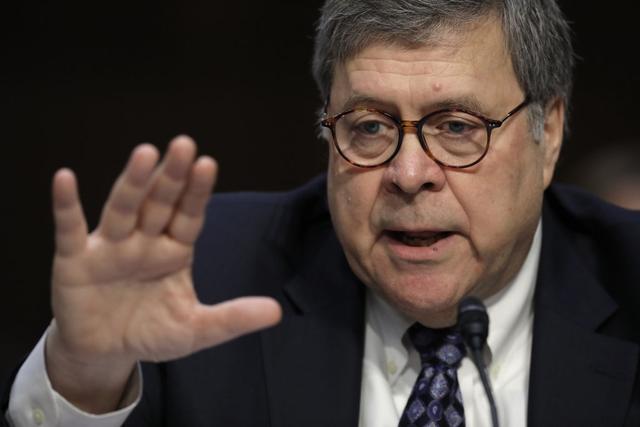 (WASHINGTON) — President Donald Trump’s pick for attorney general says it would be an “abuse of power” for Trump to intervene in an investigation he “has a stake in.”

William Barr said Tuesday at his confirmation hearing he believes such an action would be a breach of the president’s constitutional duties and could violate federal law depending upon the circumstances.

Barr was responding to questions from California Sen. Dianne Feinstein, the top Democrat on the Senate Judiciary Committee, in light of a memo he wrote criticizing special counsel Robert Mueller’s obstruction-of-justice investigation.

Barr has said the memo was intended to be narrowly focused on one of Mueller’s reported interpretations of obstruction. Barr also says his memo was based solely on public reporting and not any confidential information.