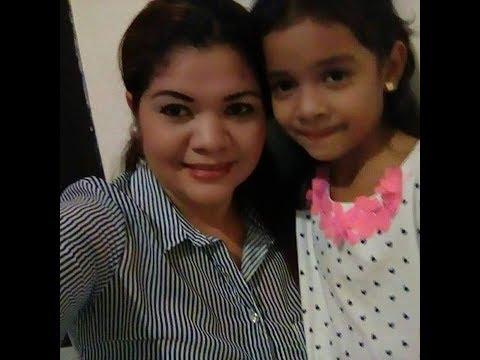 However, the liberals who have been responded with a non-stop barrage of social media attacks on the President and those who voted for him, have apparently forgot that the US has been housing migrant minors for years – and that a sizable increase in the minor population held in US facilities occurred under Nobel Peace Prize winner President Obama.To drive this point home, Breitbart reporter Brandon Darby reminded us of this fact by tweeting photos from his 2014 visit to one such migrant detention center (as most should recognize, Obama was president at the time).

As the photos reveal, the “cages” that have become a locus of liberal fury are just like the ones used during the Obama-era. And yet, Darby noted that his original story about the holding centers was met with “abject silence” from the left. As anybody who’s been paying attention to the data would know, border crossings have only recently started to pick back up after an unprecedented drop last year, meaning Trump’s deportation numbers haven’t risen back to the highs reached under his predecessor, who carried out a record 97,000 criminal prosecutions for illegal border crossings in 2013, according to the Daily Caller.

Some of the photos shared by Darby can be seen below. Notice they all have two things in common: They’re virtually indistinguishable from the photos of the detention centers being run by ICE today. Yet they were all taken during the Obama era. 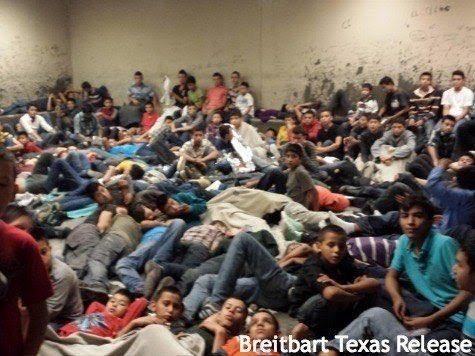 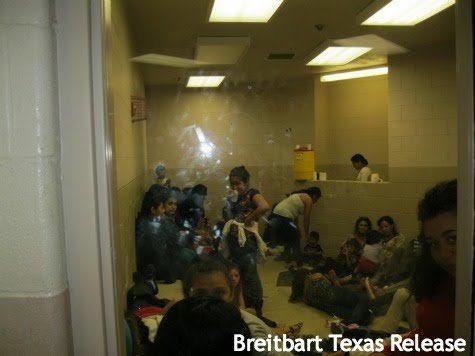 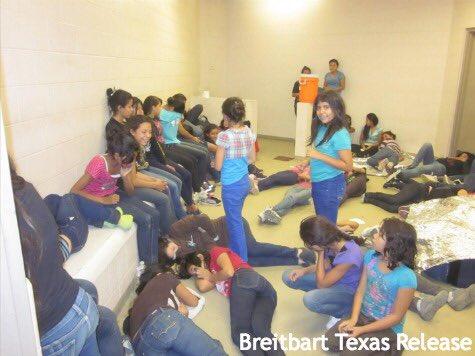 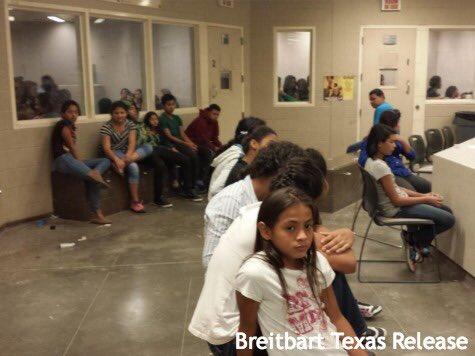 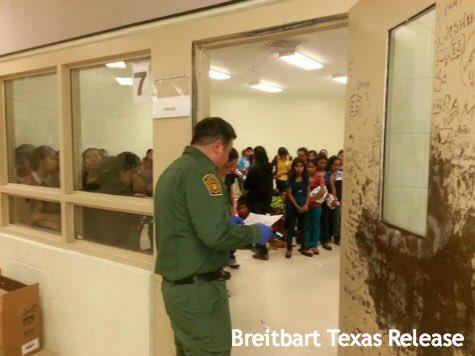 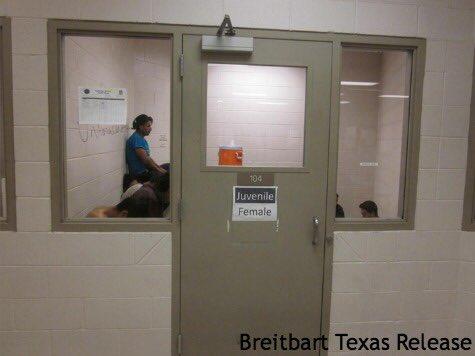 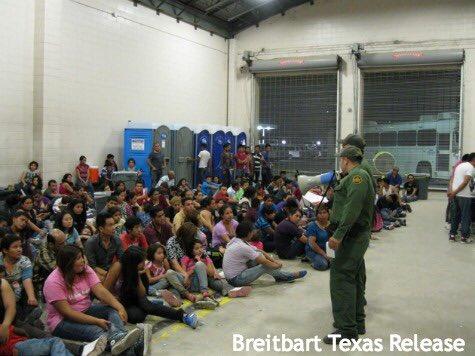 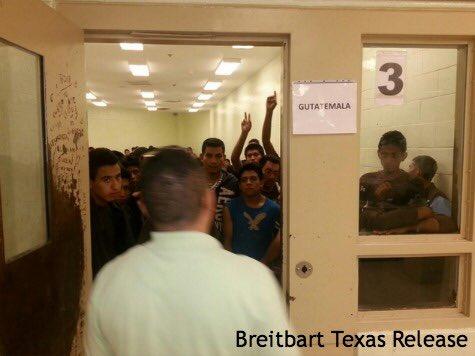 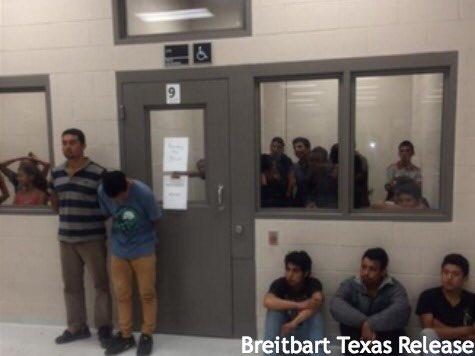 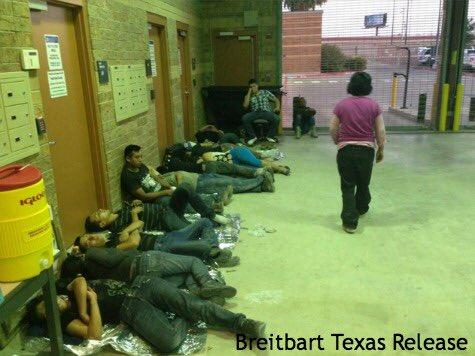 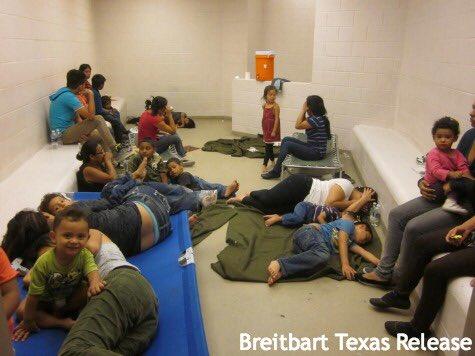 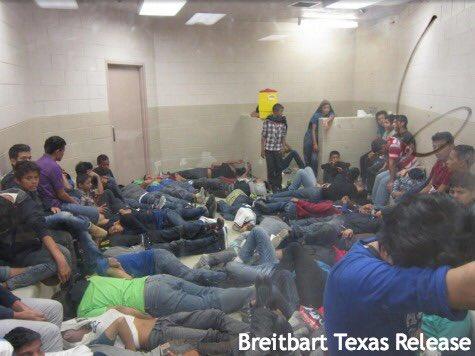 President Trump lashed out at his critics during a speech earlier today defending his “zero tolerance” policy. During his speech, which featured Trump’s trademark fiery tone and rhetoric, he pointed out that he’s taking many of the same steps that were taken by the Bush and Obama administrations, while repudiating Democrats’ “internment camp” comparisons and pointing the finger at his political rivals for allowing illegal immigrants to “infest” our country and “not caring about crime.” Trump also noted that of the 12,00 children in detention, 10,000 were sent on a very dangerous mission by their parents, and only 2,000 were accompanied by their parents when they reached the border. On Monday, Trump insisted that the US would not become “a migrant camp” or a “refugee holding facility.”