As we’ve reported before, it is bullshit and illegal under federal law for electronics manufacturers to put “Warranty Void if Removed” stickers on their gadgets, and it’s also illegal for companies to void your warranty if you fix your device yourself or via a third party.

The Federal Trade Commission put six companies on notice today, telling them in a warning letter that their warranty practices violate federal law. If you buy a car with a warranty, take it a repair shop to fix it, then have to return the car to the manufacturer, the car company isn’t legally allowed to deny the return because you took your car to another shop. The same is true of any consumer device that costs more than $15, though many manufacturers want you to think otherwise.

Companies such as Sony and Microsoft pepper the edges of their game consoles with warning labels telling customers that breaking the seal voids the warranty. That’s illegal. Thanks to the 1975 Magnuson-Moss Warranty Act, no manufacturer is allowed to put repair restrictions on a device it offers a warranty on. Dozens of companies do it anyway, and the FTC has put them on notice. Apple, meanwhile, routinely tells customers not to use third party repair companies, and aftermarket parts regularly break iPhones due to software updates.

“The letters warn that FTC staff has concerns about the companies’ statements that consumers must use specified parts or service providers to keep their warranties intact,” the FTC wrote in a press release. “Unless warrantors provide the parts or services for free or receive a waiver from the FTC, such statements generally are prohibited by the Magnuson-Moss Warranty Act, a law that governs consumer product warranties. Similarly, such statements may be deceptive under the FTC Act.” 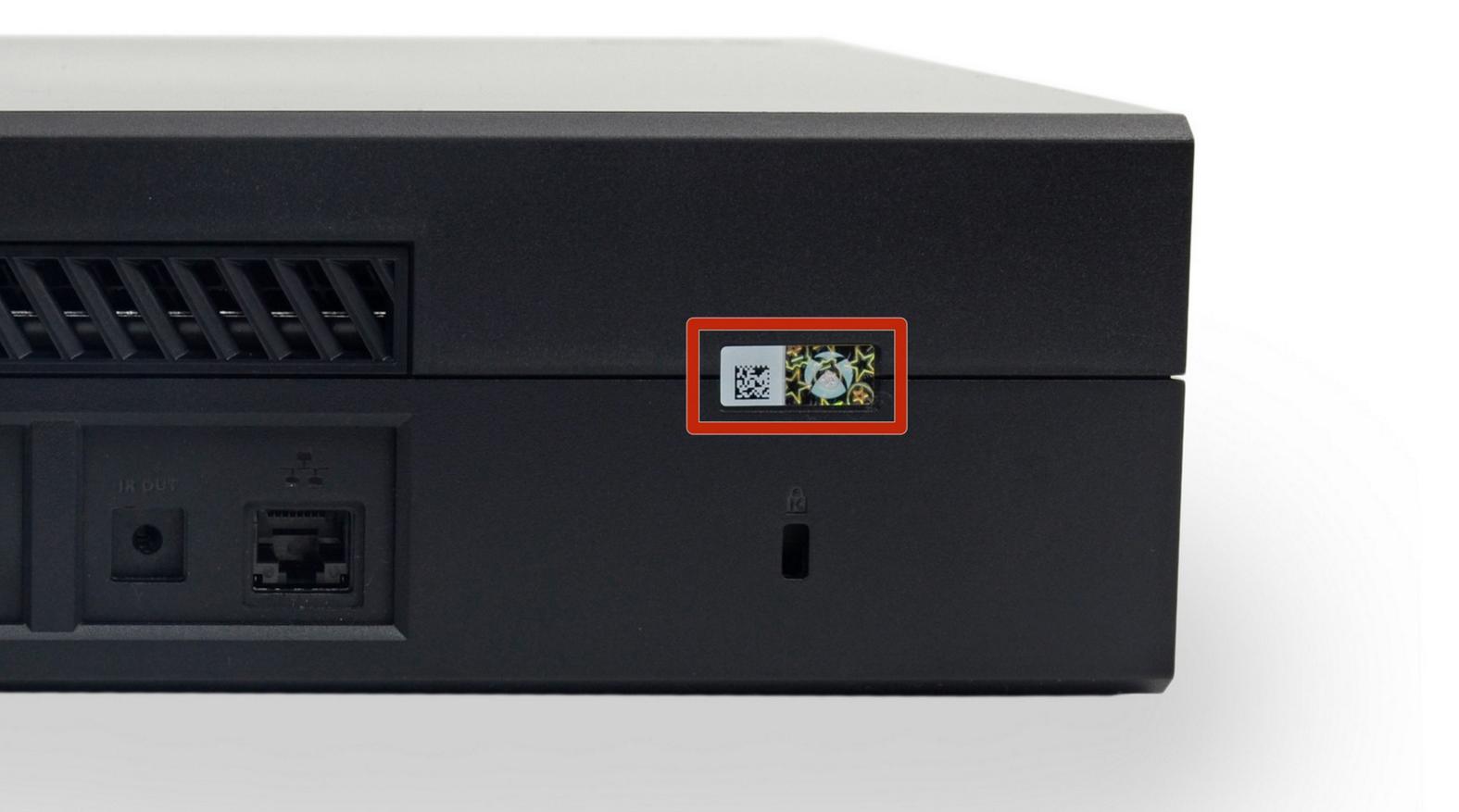 The warranty-void-if-removed sticker on the Xbox One. Image: iFixit

The FTC hasn’t said which six companies it sent letters to, just that they “market and sell automobiles, cellular devices, and video gaming systems in the United States.” When we originally wrote about the Magnuson-Moss Warranty Act, which prohibits the “tying” of a consumer good to a certain type of replacement part, several people suggested that maybe consumer electronics companies weren’t covered under the law. With Tuesday’s action, the FTC has made clear that all consumer electronics that cost more than $15 are covered.

“Provisions that tie warranty coverage to the use of particular products or services harm both consumers who pay more for them as well as the small businesses who offer competing products and services,” Thomas B. Pahl—Acting Director of the FTC’s Bureau of Consumer Protection—said in a press release.

We asked the FTC for more information about the companies that it sent the letter to, but it would not say. It’s a safe bet that Sony and Microsoft are two of them, though—the Playstation 4 and Xbox One video game consoles both come with stickers that claim opening the device voids the warranty. Apple’s slick design precludes such stickers, but Apple Geniuses are trained to look for the signs of consumer meddling and will sometimes decline warranty service if it’s been repaired by an owner or third party (we’ve heard mixed things on this; customers have had many different experiences at Apple Stores. In any case, Apple does discourage people from having third parties fix their devices.)

The companies have 30 days to update their websites and comply with U.S. federal law before the FTC takes further action. The commission hasn’t enforced warranty law with an electronics manufacturer yet, but it has used MMWA as a hammer in court before. In 2015, it settled out of court with BMW when the car manufacturer forced consumers to use authorized dealers to get repairs on its MINI line of automobiles.

I bought an Xbox 360 when it first launched and ran into the infamous “red ring of death.” I attempted to fix the problem myself and had to use online video tutorials and a hair dryer to keep the seal intact because I was terrified Microsoft wouldn’t repair my system if I needed to send it in. Back then, I felt as I was breaking the law, but it was actually Microsoft that was in violation.

I hope these warning letters are a nail in the coffin of stickers that freak out people who don’t know any better and just want their devices to work.